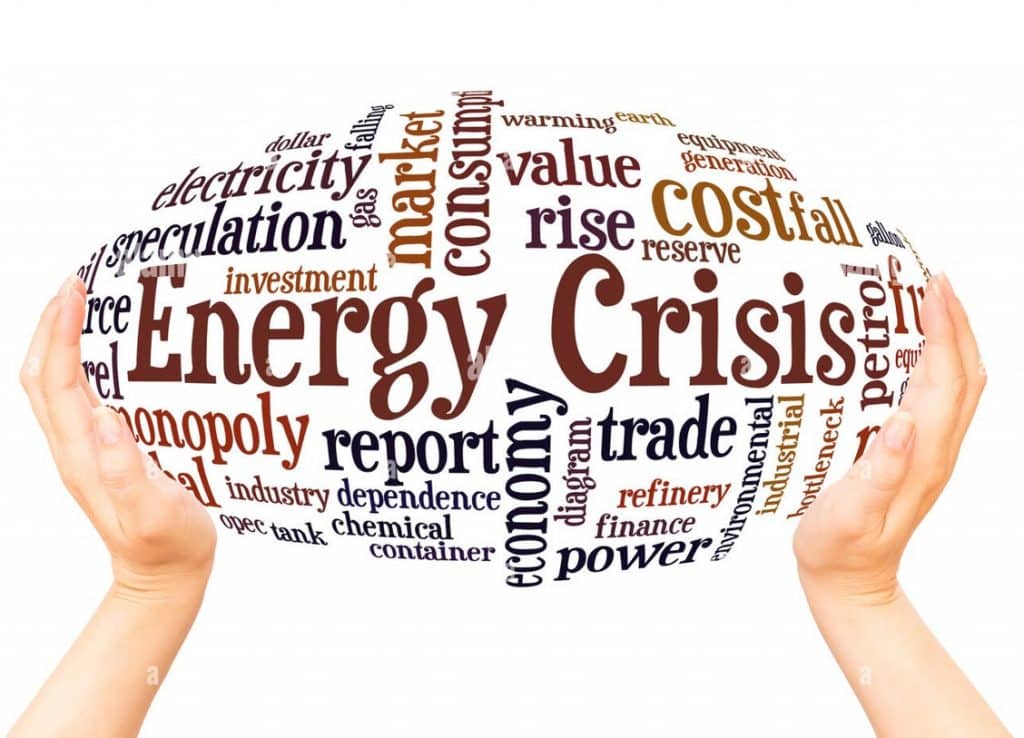 Natural Gas supply chain is in jeopardy since the Russia-Ukrainian conflict.

Europe might not have enough energy to meet the demand this winter. Some countries will need to significantly lower their use of gas in the industry to preserve households heating. Shell CEO stated that the energy crisis in Europe may last several years.

Who are the largest producers of natural gas ?

USA 🇺🇸 and Russia 🇷🇺 alone make more than 40% of the total with US being close to one-quarter of global production. 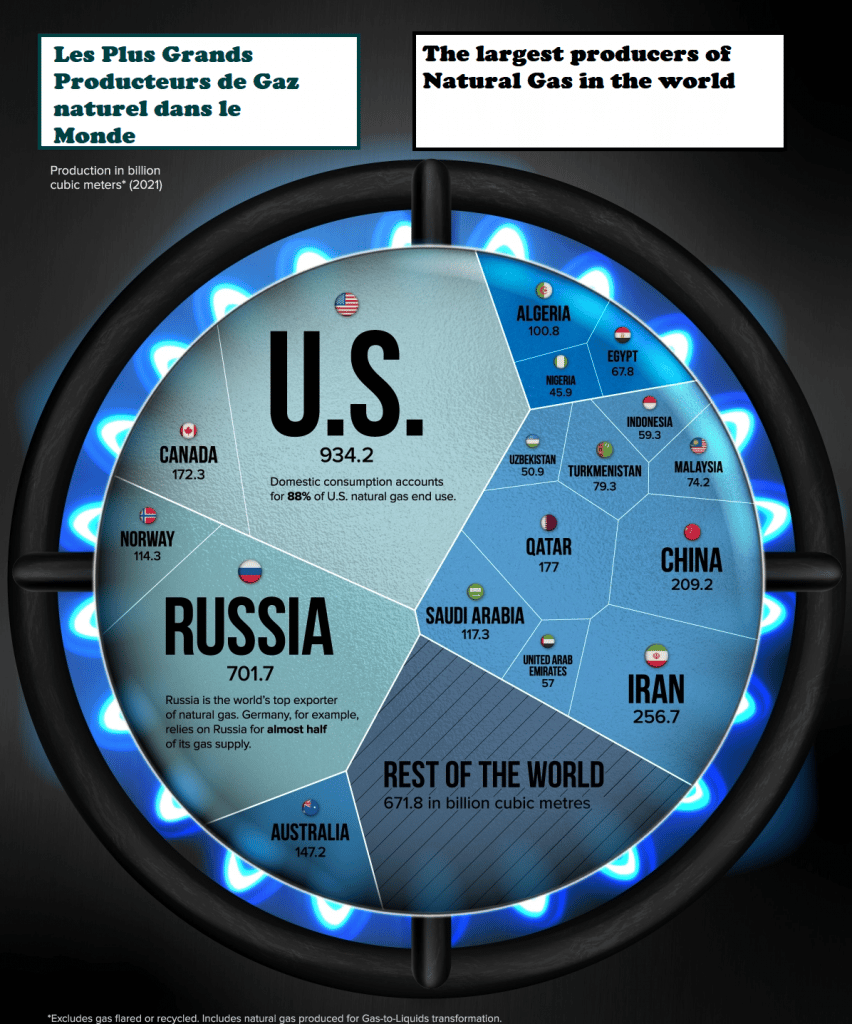 Where will we get Gas and Energy to fuel our economies and homes ?
The European Union imported about 40% of its natural gas from Russia. What are the alternative sources ?

So far, Gas prices are 11 times higher than the last 5 years average in Europe.

In UK, Household energy bills increased by 54% in April and are set to increase by a further 80% in October.

Many countries have implemented shields and subsidies to offset the impact of Price increases.

Europe spent about 9,1 % of its Total revenues (GDP)  on energy purchase. This is the highest share of its income  in over 40 years. Comparatively the US spent 4,4% of its GDP on Energy.

The Cost of the Gas crisis

Allocated Budgets to soften the Gas prices has reached $300 billion either in Price regulations of specific aids for households and businesses. An additional $200 Billions of new aids and industry stimulus is in the pipeline.

Among the subsidies and aids already voted.

What will be the counterpart in tax policies for coming years ? What major change in Energy sovereignty ? Will Nuclear power and renewable energy be the reliable and cost effective alternatives? 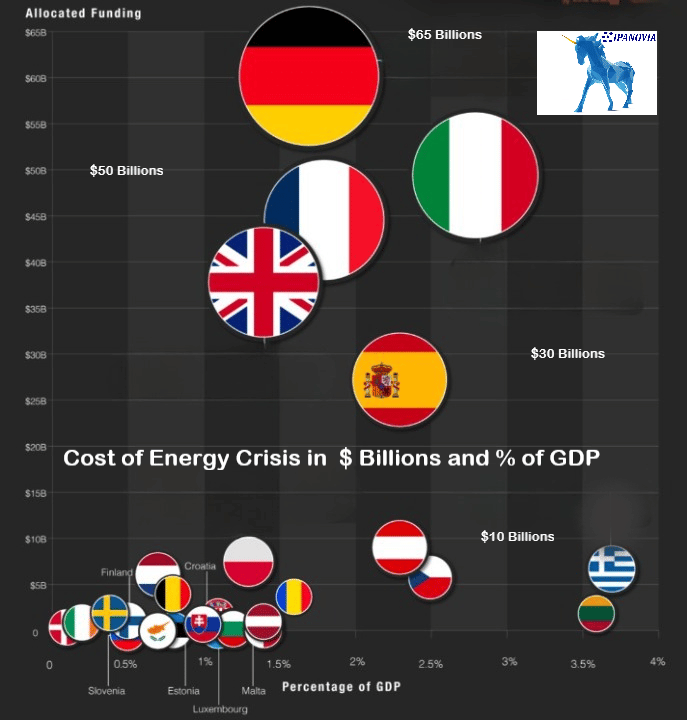 European countries are urged to find solutions : Canada and Germany have signed an Hydrogen Alliance where Canada  intends to become a top global supplier of clean hydrogen building a Canada-Germany supply corridor.

In UK , Liz Truss, lift ban on Fracking as reported by Reuters

The energy crisis will have major impact on European citizen Life, as well as on the global economy

Energy will rule the world this Winter, but are we getting ready and fast enough ?

The European Union required its members to decrease energy consumption by 10 % this winter .

Besides decreasing consumption : What else !