How to build its international Business network?

In France, 85% of BTB decision-makers use Linkedin. 37.4% of decision-makers have bought a product or service following the discovery of content on social networks. Moreover, 2 times out of 3 they did not know the company before reading the content (according to the Social Selling Barometer 2020 | Intuiti – The Post Office Solutions Business).

Build your international network with Linkedin

In France, Linkedin  has 21 million members, compared to 29 million in Great Britain, and only 15 million for the whole of Germany, Austria and Switzerland (called DACH in German). But then where are the decision makers?

Well, there are more of them, 18.5 million on Xing , an equivalent of Linkedin in German.

Linkedin is still very far away worldwide (excuse the little it’s 174 million members in the United States) and as shown by the map of members to September 2020: 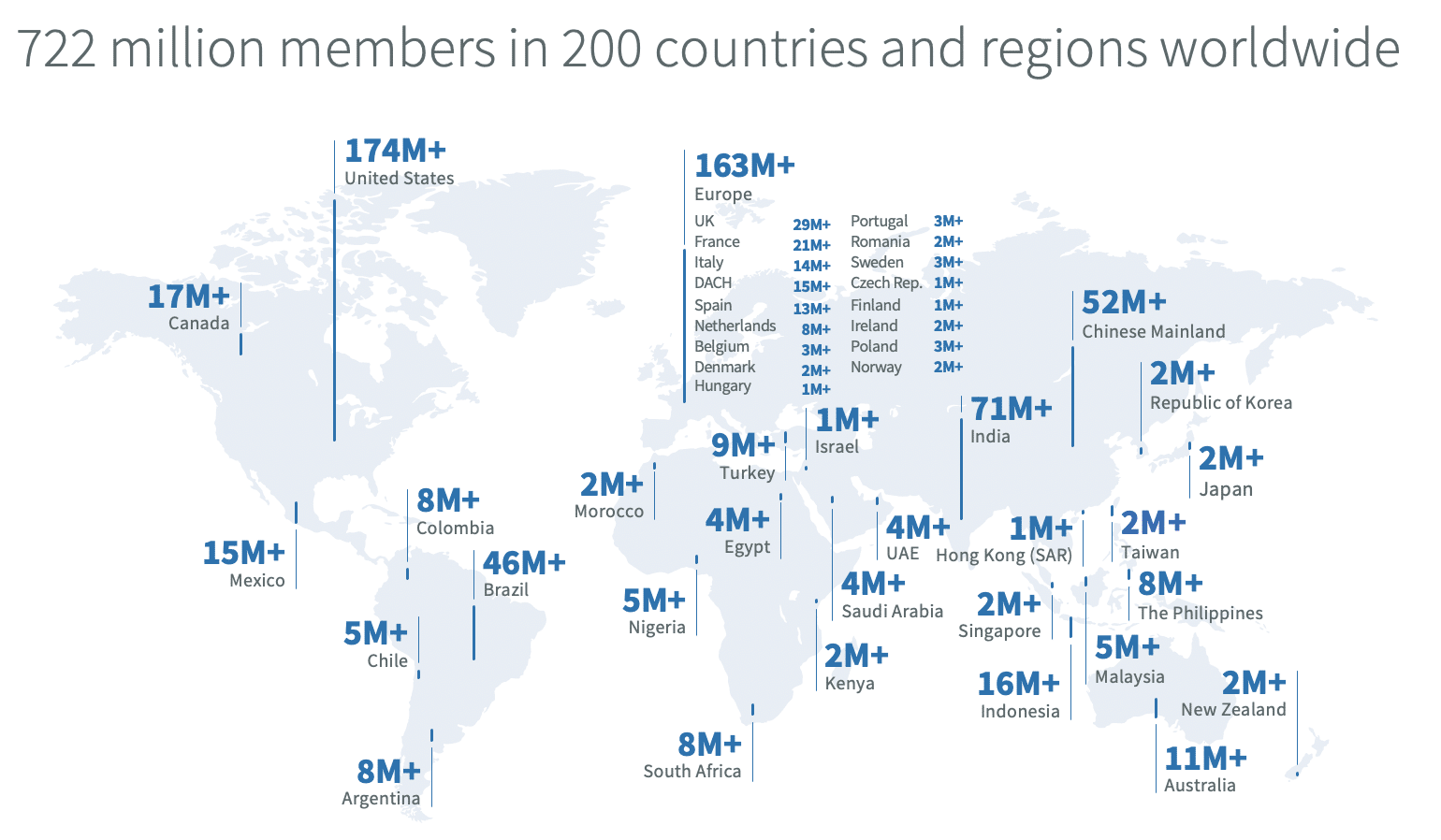 our close neighbours, who represent by far the strongest European economy, prefer the local model so far.But, the battle is raging between the two firms to capture users and budgets.

Indeed, Xing, it is 18.5 million members at the end of October 2019, thus significantly more than Linkedin on the same geography (DACH). It is an annual turnover of more than 280 million euros and 1900 employees.

On the feature side, there are the same features and subscription models, but no prospecting tools like Sales Navigator.

On the other hand, the ability to show sponsored content and targeted advertisements is the same on both sides.

The different formats available at Xing

So, for your Digital Marketing International, select the right media to communicate.

Of course, it should be remember 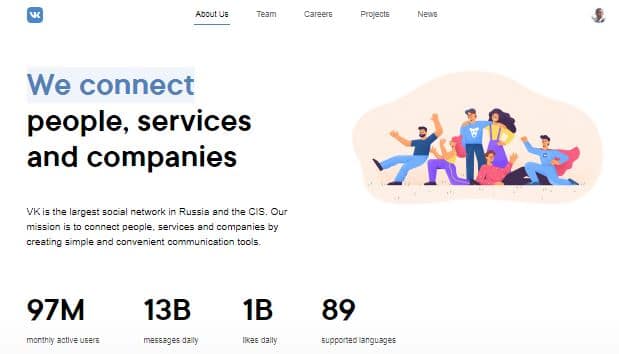 ed that in 2017, Linkedin, which refused to host the personal data of Russian citizens on Russian territory, was banned. It has since been known that the personal data of Europeans hosted by many networks outside Europe has been largely looted at regular intervals. More recently, Whatsapp announced that it would transfer the personal data of its users to third parties, to Facebook. (not applied in Europe at the moment). 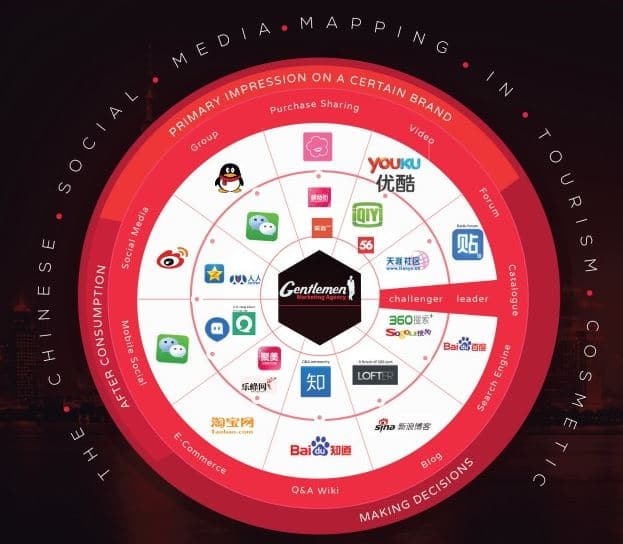 Other specialized international networks on verticals.

Don’t hesitate, discover our solutions and contact us here

Take Your Business Beyond Borders