The Start up Nation

Be inspired by the best skippers of the Start up Nation

Which model offers all the 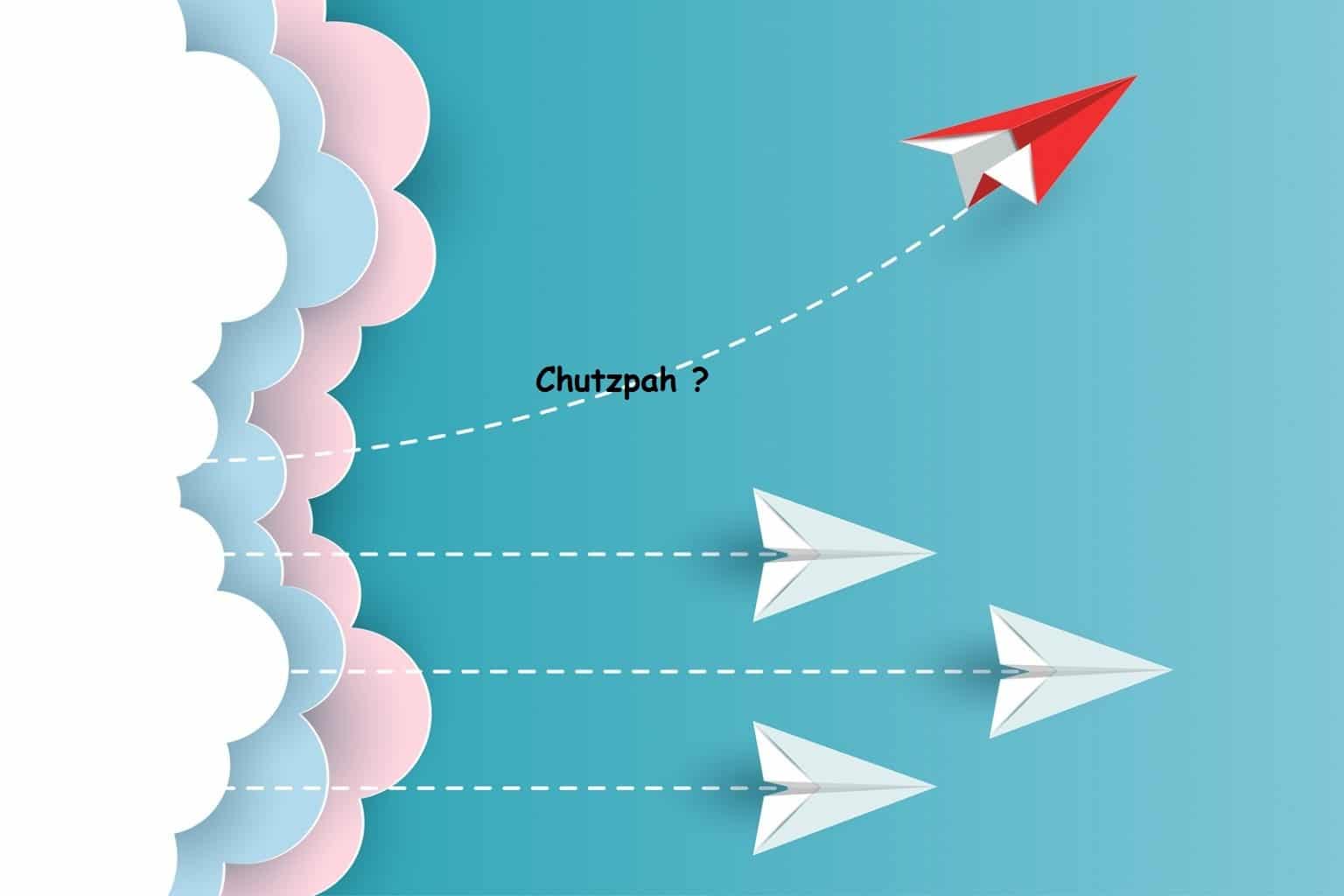 ingredients of resilience and excellence in a hostile context – Do you know the Start up Nation.

If there is one model  that offers all of that ”, as we experience today, it is that of Israeli tech.

I invite you to discover how and why alongside the external environment, predispositions propel a whole generation towards success.

A land of innovations

All areas that will make our world of tomorrow are shaken up by Israeli innovations.

It is therefore an opportunity to take a new interest in the keys that make Israel a world champion of tech, a country that many name as an example.

The Start-Up Nation,  or  “Smart-Up” Nation.

As a reminder, Israel counts more than 7,500 Start-ups, i.e. approximately one per 1,200 inhabitants, the highest rate of entrepreneurs per capita in the world, the highest rate of investment in R&D, the largest number of companies. listed on the Nasdaq after the US and China to name a few indicators.

In Tel Aviv, Rothschild Boulevard concentrates 1000 high-tech companies, of which more than 700 are Start-ups.

According to Forbes magazine, more than 300 multinationals including GAFAM have set up research and development centers in the country.

A few success stories: Waze, the traffic app founded in 2008 by an Israeli researcher, was acquired by Google for $ 1,2 billion in 2013. Mobileye, which specializes in collision avoidance systems for self-driving cars for $ 13 Billion.  Mellanox sold to NVIDIA for $ 7.5 Billion…. Over the last 12 months (August 2020) Israel has taken first place in the creation of new Unicorns (graph below) in Europe 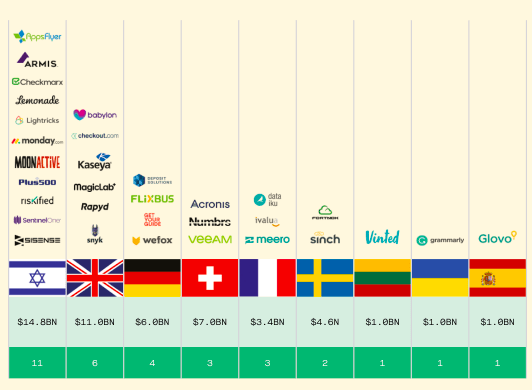 Transformation into a competitive advantage

It is precisely the turn over of adverse conditions into a competitive advantage that has guaranteed this level of performance:

Israel has little natural resources and is surrounded by neighbors with whom relations are often conflictual. With a very limited domestic market of 9.2 million inhabitants, the country has taken advantage of a very young population. The population has doubled in the last 30 years.

It is by looking outward. Thinking international from the outset Israeli tech companies face success. Read “Born Global“ have a bright future. They   become export champions.

Start-up Culture and State of Mind

But it’s not all a question of strategy and vision of the initial entrepreneurial project. It is first and foremost a cultural question, a state of mind.

The mandatory two-years in the army for young people is a life-changing experience. It forges minds to evolve in a harsh context. Responsibility, goodwill, team spirit, perseverance, courage, and humility. All are learnings that will make future employees  formidably efficient and with a high-risk appetite.

Israelis use “Chutzpah” to characterize their character trait related to boldness and self-confidence. In its positive connotation, it promotes initiative and interaction in building a business network. One might think that it is also a catalyst of arrogance and the Ego, otherwise named Hubris. But one might be surprised to see that it is rather the spirit of collaboration. A search for common success that motivates these entrepreneurs.

It was anecessary for the education system to equip itself with large public universities. So that the country has the best skills and unparalleled know-how. The Start-up ecosystem is very focused on efficiency and pragmatism. The particular way in which individuals project themselves into the future plays a determining role. It is the key to the success of Israeli entrepreneurs and collective achievement. It is largely thanks to the will to “change” the world that the vocations of the young generation emerge.

The most recent breakthrough innovations turn to Greentech. It is also impact initiatives such as Techforpeople, Techforgood, Foodtech, Agrotech, Watertech, Digital-Healthcare ….

Another local particularity is the instinctive approach to entrepreneurship. It is preferred to  the theorization of management.

We see that Mentoring is of course very popular there.  They do it in a spirit of sharing their experiences. It creates intergenerational flows.

Candidates for entrepreneurship are invited to think outside standard frameworks. We are at the heart of the Blue Ocean and the Effectuation. The focus is on the execution rather than on theoretical modeling.

These qualities mean that tech companies in Israel have incredible agility.  The ability to adapt to current challenges. Undertaking and giving a strong meaning to one’s professional life is a cultural value there, more than a “trendy phenomenon”. or a sign of social success.

Something to think about in a period when we have to rethink our educational systems!